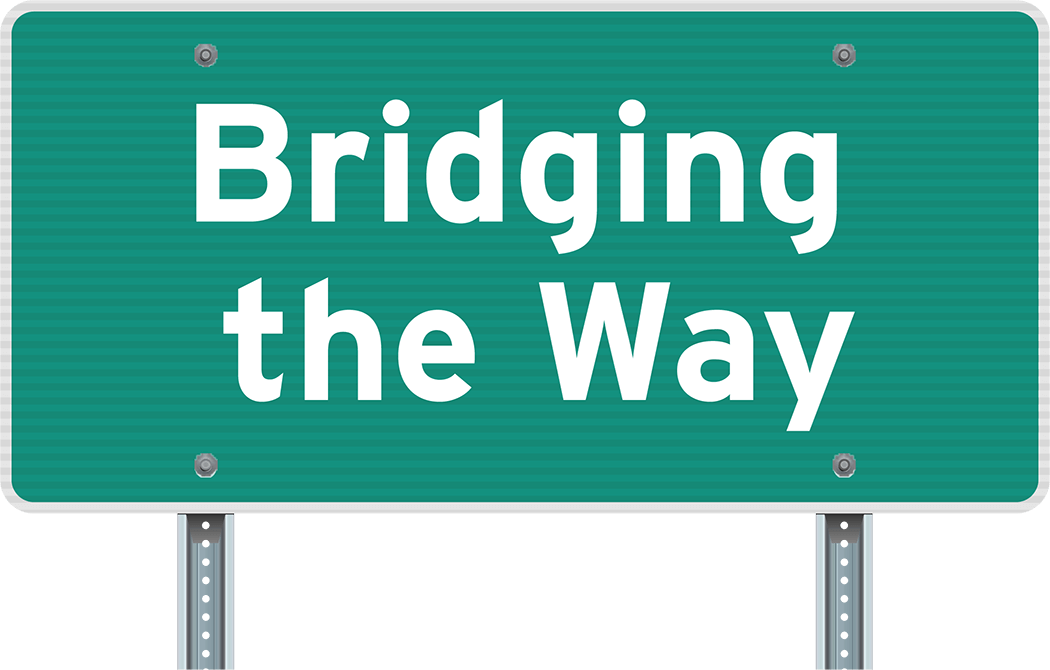 The report, which aggregates business-for-sale transaction data provided by participating business brokers, shows an increase in business sales activity over the same time period in 2010 as well as an increase in the average sales price, and increases in the revenues and cash flow of the sold businesses. According to the BizBuySell.com Insight Report Data, the number of reported closed business-for-sale transactions in the United States rose by two percent, from 1,149 transactions in the First Quarter of 2010 to 1,172 in the First Quarter of this year.

“We’ve been predicting for quite some time that the business-for-sale market would improve as more financing becomes available to buyers,” said Mike Handelsman, Group General Manager, BizBuySell.com and BizQuest.com. “While the market is not picking up as quickly as some would like, we expect a modest recovery to continue throughout 2011.”

BizBuySell.com also reports positive changes in the metrics that are used to value companies. Median revenue for businesses sold increased 8.1 percent from $320,000 to $346,000, while median cash flow increased 5.2 percent from $80,000 to $84,175. Notably, this is the first quarter in at least a year where both median revenue and median cash flow of sold businesses were up versus the prior year.

According to Handelsman, these significant increases demonstrate that struggling businesses are finally stabilizing their revenues and recovering from profit declines experienced during the recession. “You can’t sell a business that’s in distress, but these positive changes suggest that small businesses are becoming healthy again, and many more business owners may now be able to address the opportunity to exit.”

“We seem to have hit the bottom in terms of sale price, as pricing has leveled out over the past several quarters, and is even up slightly relative to what it was a year ago,” Handelsman noted.

BizBuySell.com projects that these positive changes in the business-for-sale market will continue through the year. The increases in median revenue and cash flow suggest that businesses looking to sell are getting healthier, allowing many business owners to exit their businesses. In addition, as lending institutions ease their restrictions, capital will become more readily available, expanding the base of qualified business buyers and making it easier for brokers and business owners to close sales. 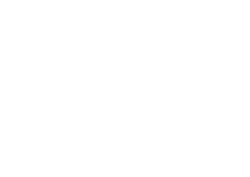